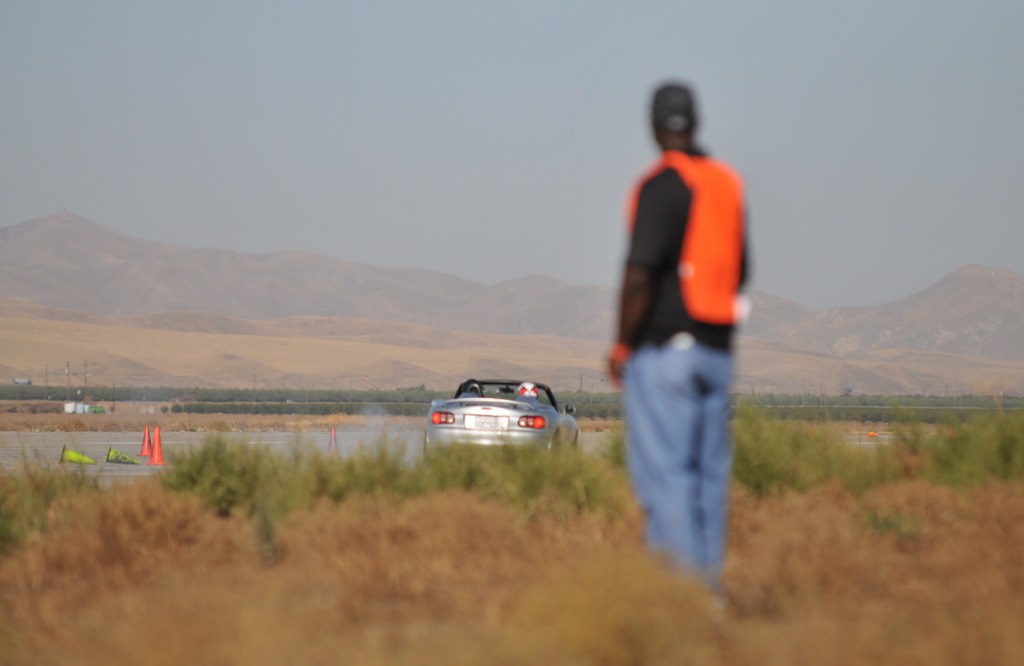 Hey Guys and Gals, welcome to today’s installment of TDR! This past Saturday we saw Frank and Rob return to Crows Landing to run with AAS before they closed out the autocross season. The guys were also accompanied by Ethan, who also co drives Rob’s Miata, and is also a very good driver.

The boys started out the morning by getting prepped for the first run group as Rob and Ethan were going straight into the runs; we were about 30 minutes late due to traffic on 580 east, and we didn’t have as much prep time like we normally do. Since Frank actually ran in class this event he was taking support duties during Rob and Ethan’s runs by making sure tire pressures were set, gopro footage was being recorded and pictures were being taken.

Rob and Ethan both ran mid to low 73 second runs and did very well for the day; not to mention Ethan’s skills behind the Miata showed Saturday. Frank also did well getting some good action shots of the two out there. Following shortly after them, Frank got ready to run in class again and actually compete. The last time Franks ran in CAM-C was almost a year ago, so it felt right to end the season of AAS off in class.

The Mare did fairly well, but Frank was experiencing issues with his brakes as they weren’t adequate for the course, and his gearing was also taking a toll on his acceleration out of some of the sharp hair pins on course. His fastest run was a 72.124 with Alice, and a close 72.147 without a passenger. Going into the 2019 season we are going to focus on getting our brake upgrade done as well as putting in our new diff parts and reworking the exhaust and top end of the engine. 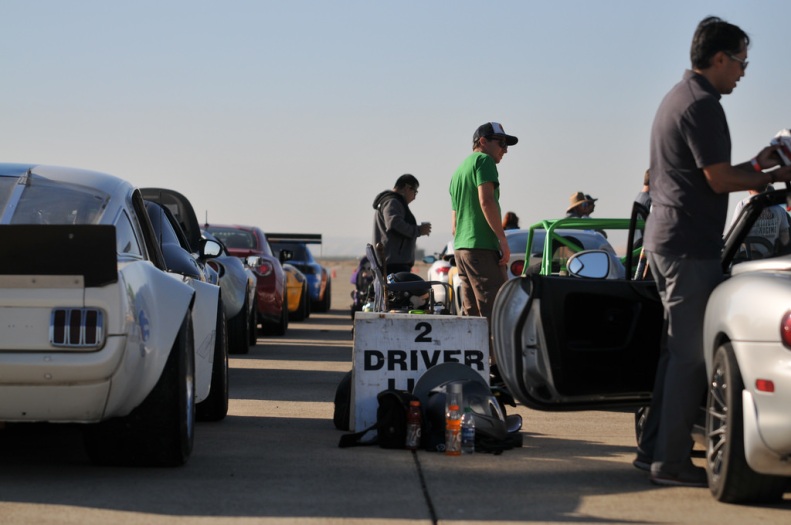 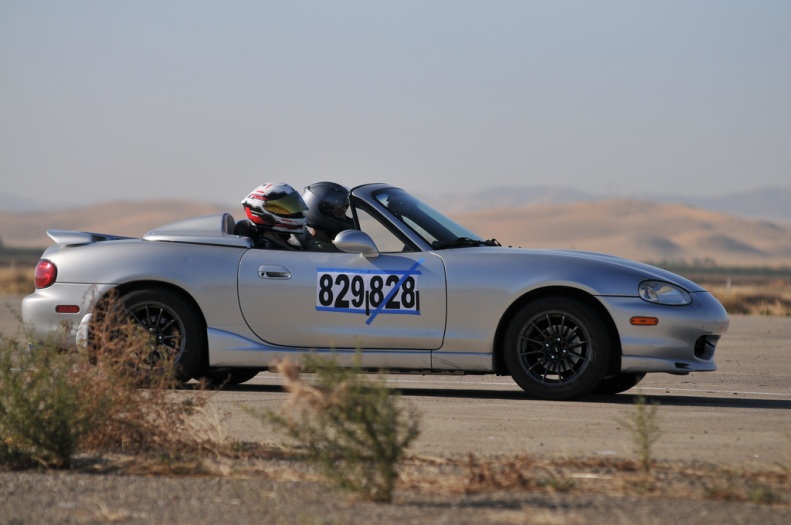 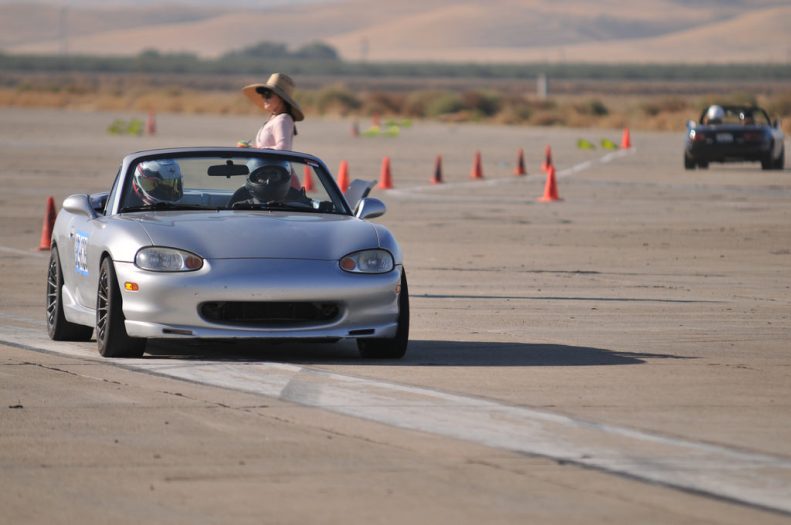 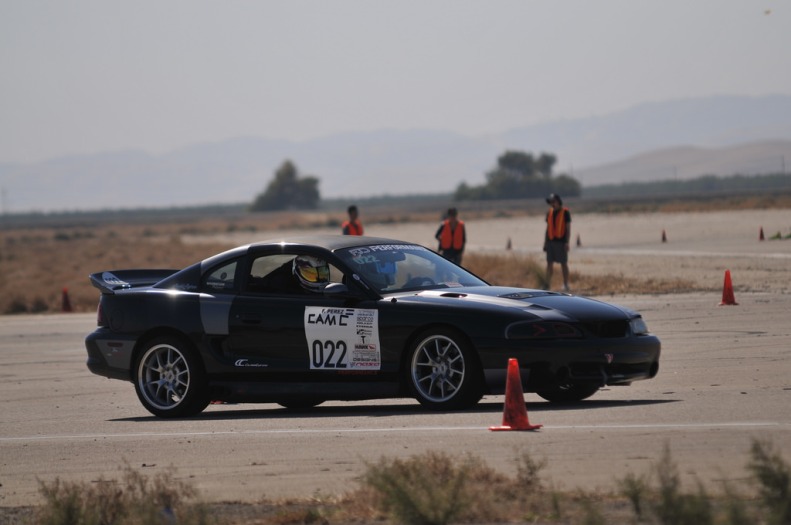 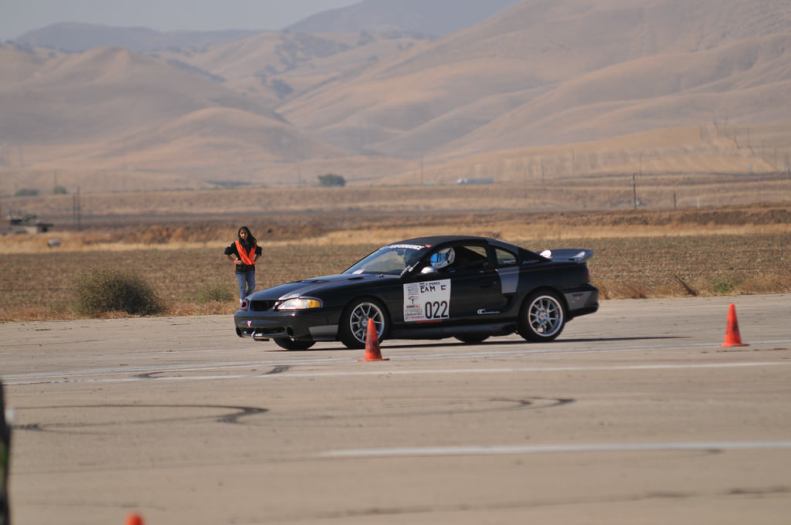 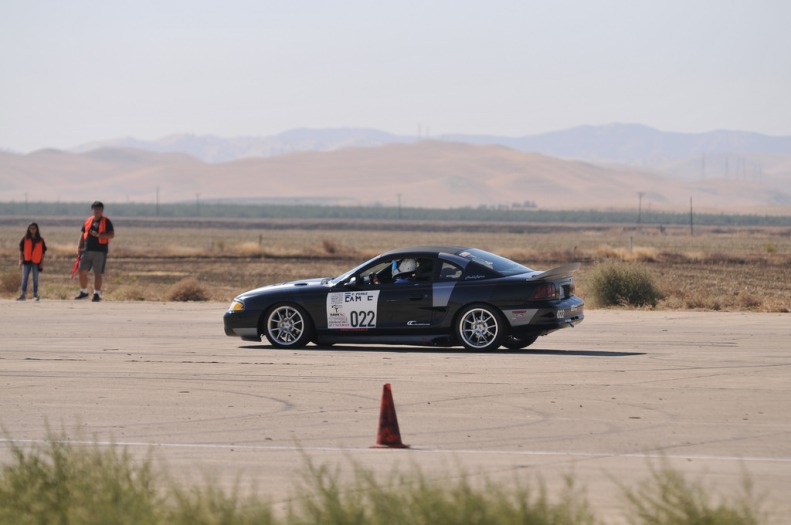 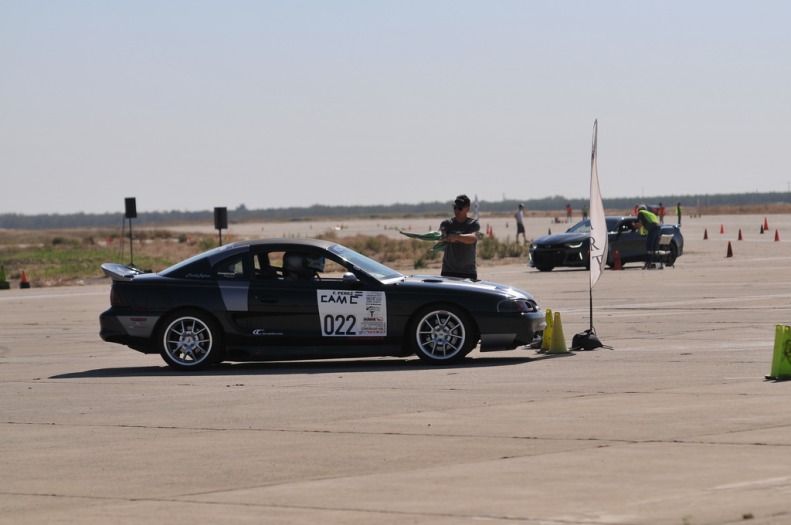 View all posts by FJDPerformance