Personally, we are fans of the E39 5 series BMW here at FJD Performance, and we are honored to be able to do work on Andrew’s ride here and there when the call for a custom touch comes. The car spent most of its life living in normal lush BMW 5 series lifestyle: trips to the fancy people’s club – where people such as Frank in his Mustang would get scoffed at – and typical Ritz-Carlton stays up and down the California coast. Eventually the original owner decided to move on and the car was sold to East Bay BMW in Pleasanton, CA where the car would sit in the dealership’s back lot for months awaiting service for an airbag recall.

Shortly after the car received its service for the air bag she found herself out on the lot once again. It was at this moment when the car caught Andrew’s eyes. The classic, yet modern, body lines of the car spoke to him; the car begged for the proper attention she previously had, and Andrew was more than willing to give her that lime light, but in a slightly new style. The 540 was reborn in a sense, and with this renewed life the 540 started to embrace the subtle changes that were upon her current path; changes such as a full Carbon Fiber AC Schnitzer interior swap, full SuperSprint Catback exhaust system, Turner Motorsports IAT relocation kit, oh and a Dinan Strut Tower Brace among some other parts.

Recently the team at FJD Performance had some questions to ask of Andrew and his beloved 540:

Q; “What do you like about the E39?”
A:”The honest answer, the car suits me. It’s the right size; I love the way it looks, as well as most the planet,” he so proudly claimed “and it has been a joy to own. The driving dynamics of the car set the bar for the Sports Sedan segment and held it for years [after] the E39 was released. My car still drives like this: tight and responsive; planted and direct. It makes driving any other sedan feel too unfocused or too large and heavy. I like the E39 because after 15 years [of being on the road] it’s still a blast to drive at ANY speed.”

Q: “How Does the E39 make you feel?”
A: “The car makes me feel accomplished. Many just look at it as an old car, but as any BMW enthusiast knows, the E39 is still a great car even when held to today’s standards. I like how I can drive anywhere, and if you know, you know. Ya know?”

Q: “Why is the E39 such a good car?”
A: “Aside from specs, what makes any car a good car? It is literally what you make of it. What I think sets the E39 – especially the last production year of the E39, 2003 – apart from other cars is the driving experience it delivers. It is the perfect bridge between simple tech found in old BMWs, and the timeless driving capability that the latest models have. There is something familiar, and honest about spending time behind the wheel. I think it’s a great car because it is one of the few in the last 20 years that I would consider to be a modern classic.”

Andrew’s BMW is a 540i M-Tech 2 – which was a very special factory production costing $6,200 and includes unique body and bumpers, Full M5 suspension, and the M Parallels (specifically made for the E39). There are fewer M-Tech 2 cars than there are actual M5s and you can always tell if it is a real 03 M-Tech 2 car by the “T” brace on the front valence. The 540 is modified as follows:

The 540 still takes occasional trips to the Ritz under her enthusiast ownership as well as haul Zoe (it is called the DadCar…c’mon people) to and from small, tiny adult people places, but the main thing is that the 540 is daily driven AND sees the tarmac of race tracks like Thunderhill and Sonoma. 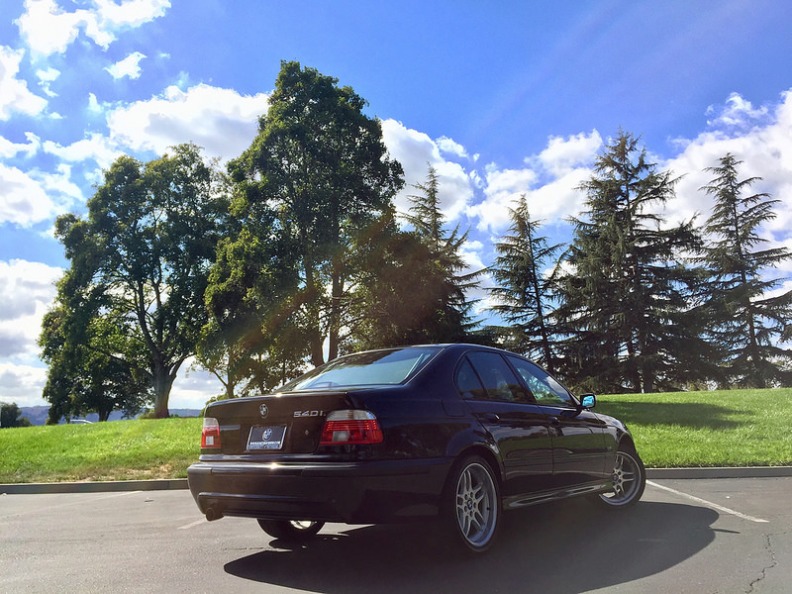 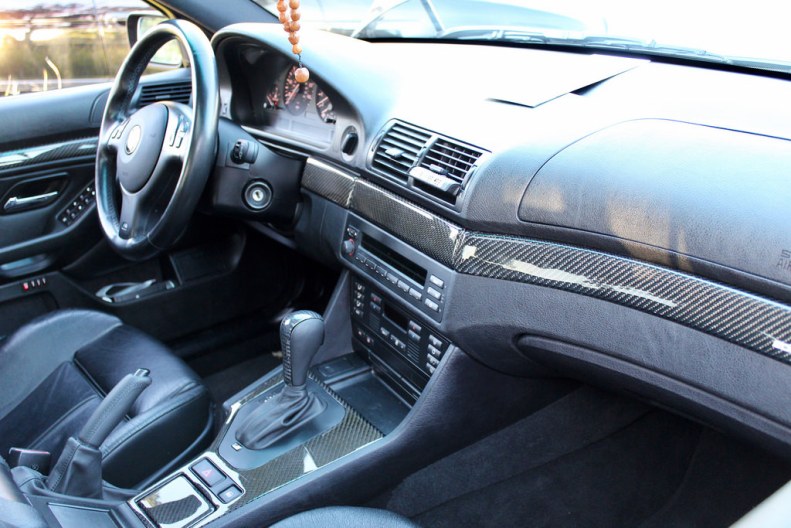 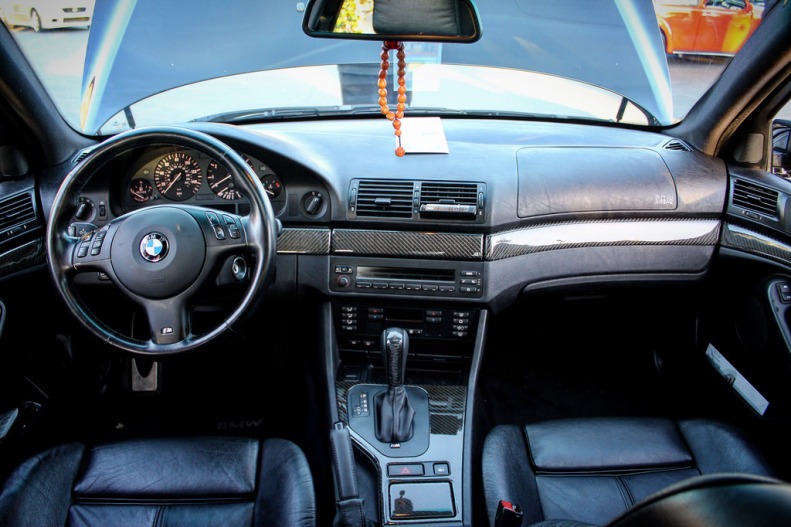 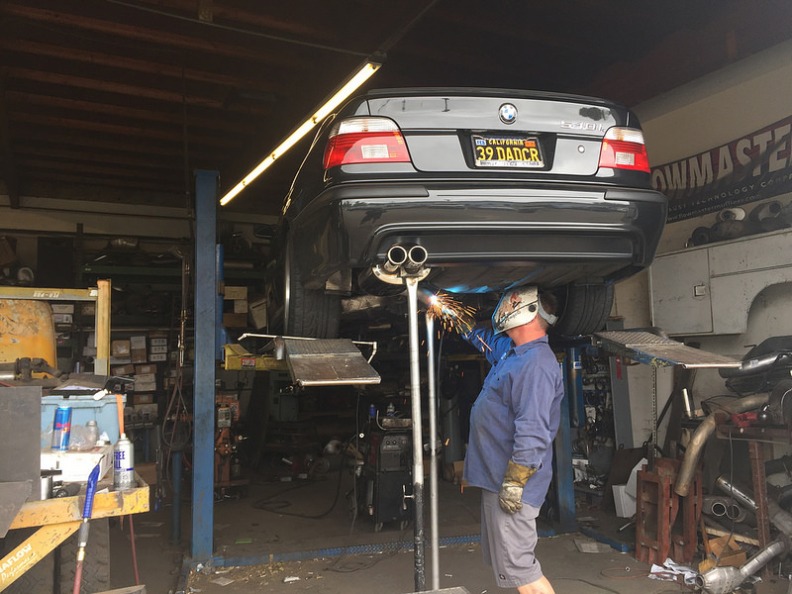 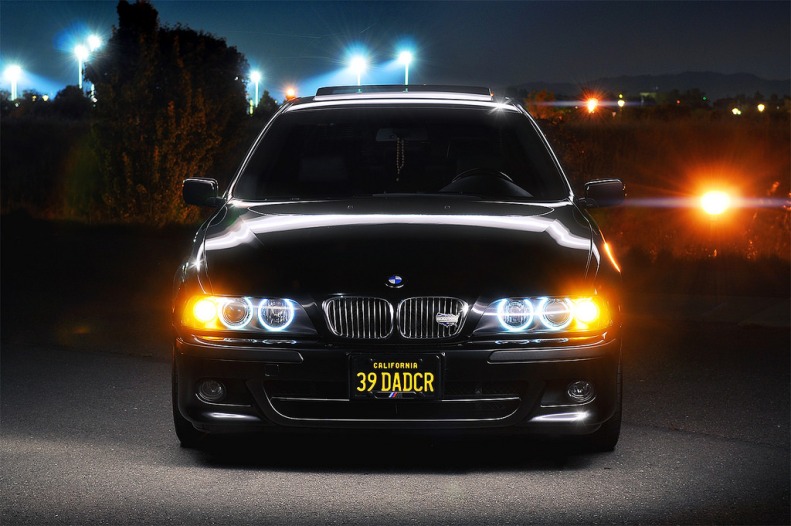 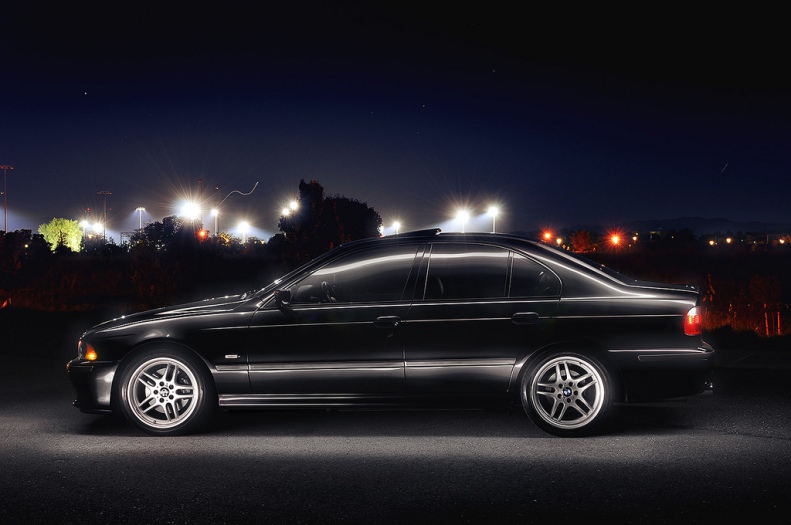 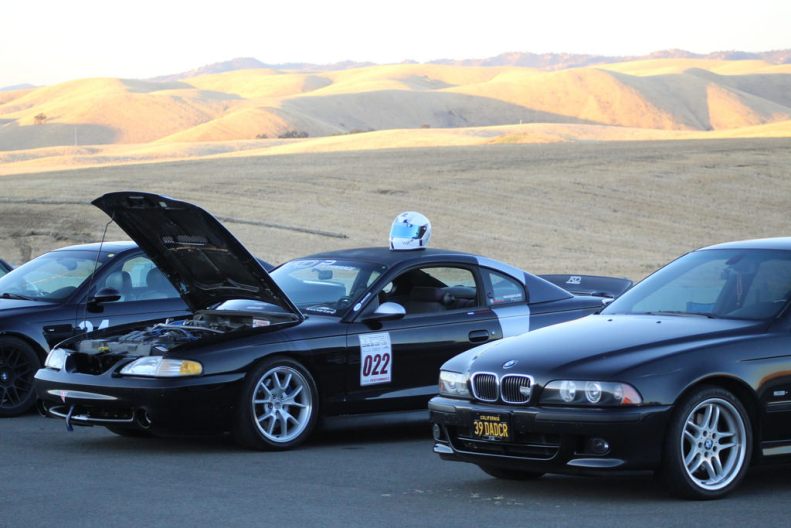 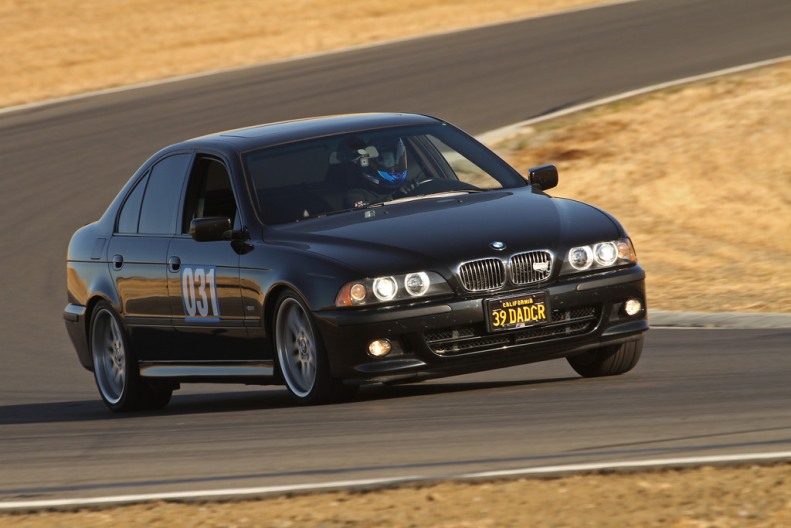 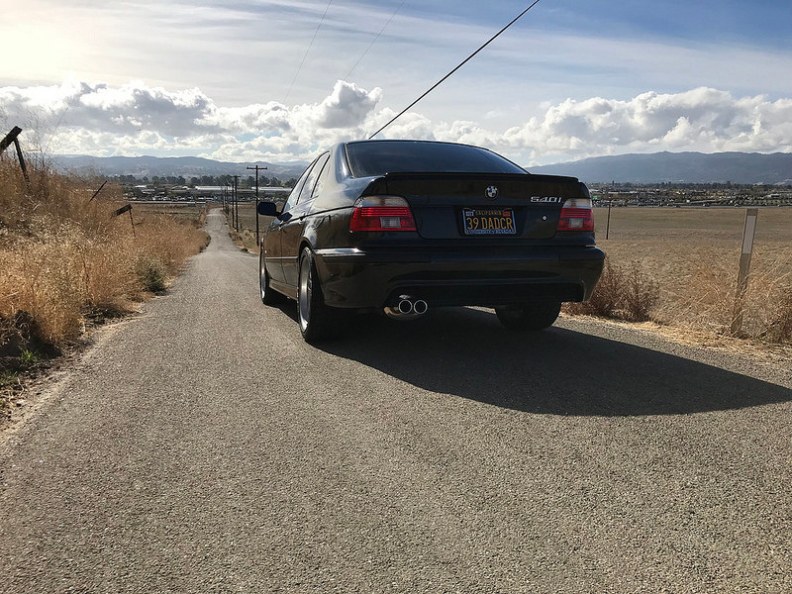 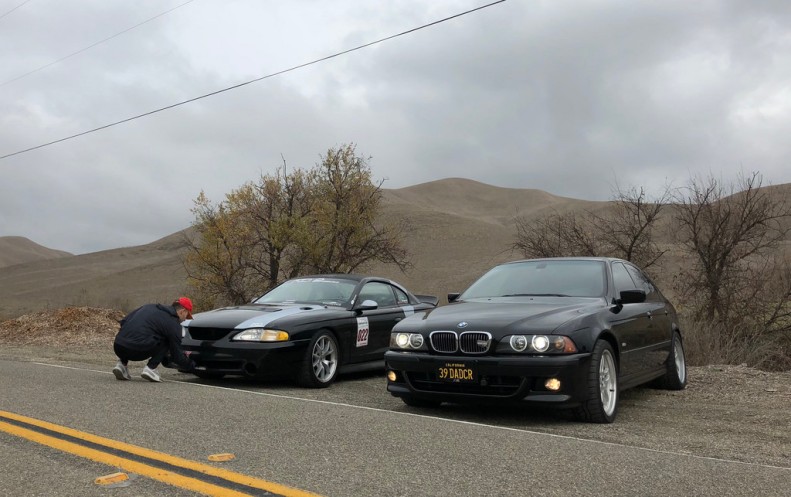 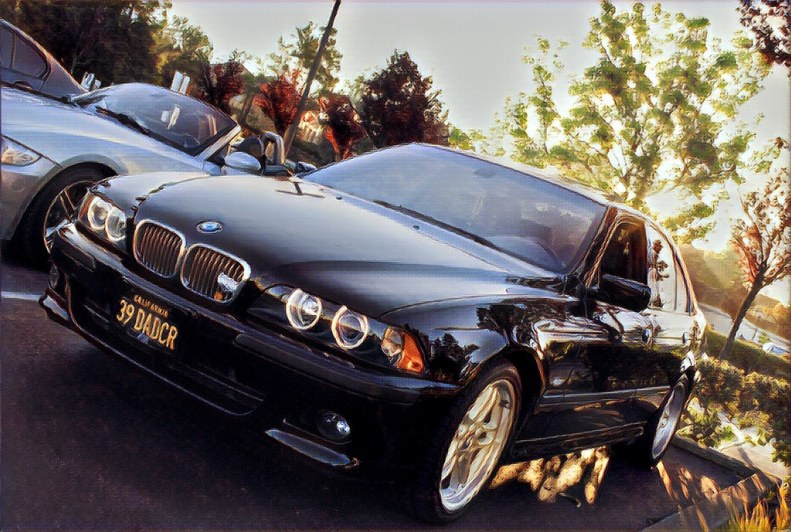